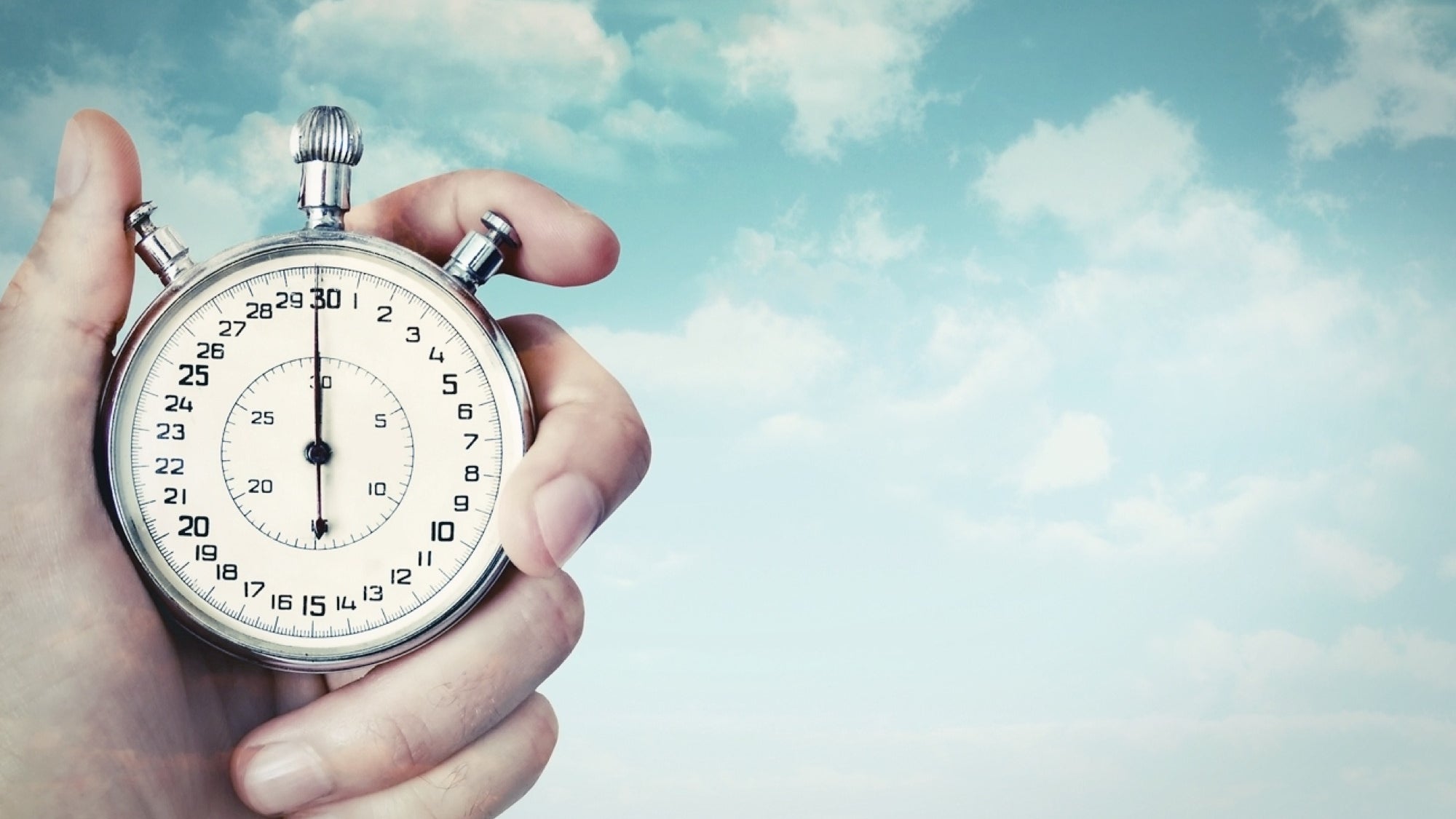 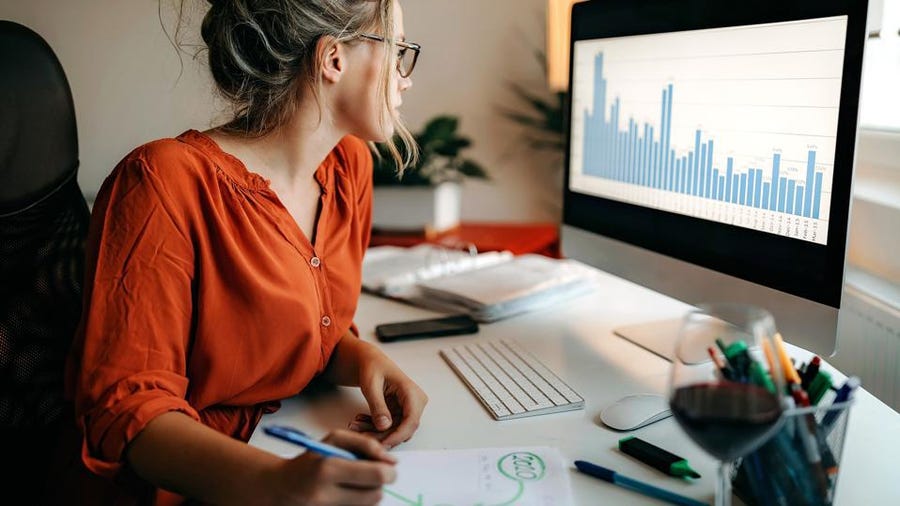 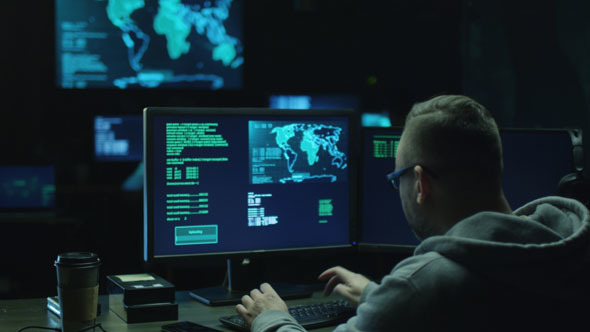 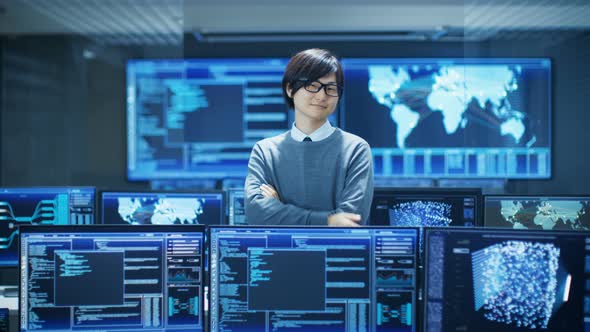 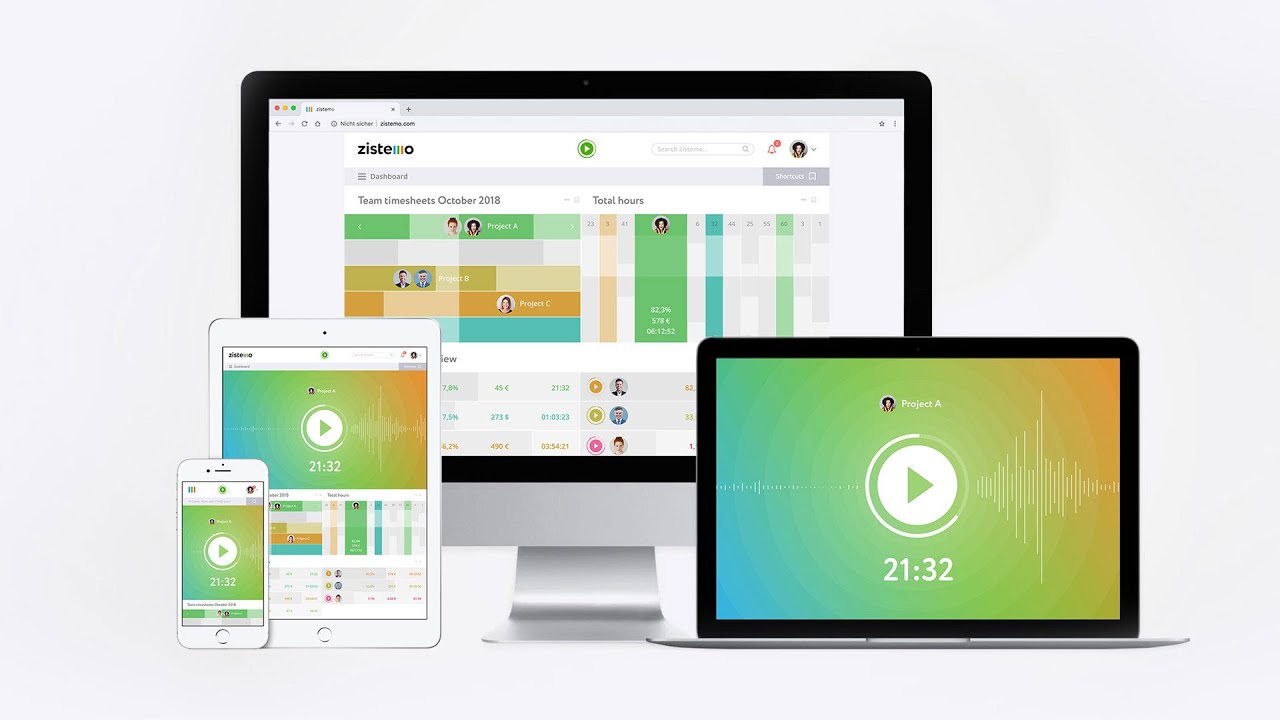 We all are working individuals and almost 95% of us must have faced the transition of working from home after spending years in the office. It might have seen exciting initially, getting all the time in the world to spend with our families. But, think from the employer's perspective. How excruciating it must be to manage the entire staff while working from home, tracking their productivity and everything else.

But thanks to some software like WorktrackZilla, managing employees and tracking their work while working from home became easier over time (without interfering with their privacy). Again, the employees found various ways to cheat the tracking system and wander off during work hours.

So, what’s the point in implying the method if your employees cheat it off? Therefore, this article will educate you on all the ways that your staff could use to cheat the software. Read it till the end be aware.

You might think that you can track your employees by their mouse movements. You would be wrong then! They can easily trick you here and there are almost unimaginable ways to do this.

People attach their mouse to one end of the toy and drag it using their controller to continuously move the mouse and show the mouse movement to the employee time tracking software. Thus, they fool the system using this trick.

If you take just a quick look at your system, you would find them to be continuously working but in reality, it would just be their toy dragging the mouse around.

But you can find the reality later after looking at the screenshots taken by the employee tracking software.

This is one of the big reasons why your chosen employee tracking software should have an automatic screenshot feature that would take the screenshots of your employees’ desktop at regular intervals and prove that they were working instead of deceiving the system.

They Might be Using Another Window As Red Herring

Most of your employees might be interested in watching entertainment videos or movies during work hours while working from home. But as the system would be tracking their productivity, they have seemed to find a way to cheat the system here as well.

There is a way where your staff can fake their productivity while in reality, they would be enjoying some videos in the background.

This trick involves them opening a full-screen window with the content that they want to watch and then open another window with the office work content in it. This is called ‘red herring’, where the employee tracking system would be tricked by the work window to think that the employee is being productive. But the reality would be different.

This work window would be very small to distract the monitoring software from detecting the videos playing in the background.

But without the software WorktrackZilla, you would be allowed to identify this trick and catch them in the act. Because our software has the feature that detects the productivity from the mouse and keyboard activities.

There Could Be Another Monitor!

Well, this trick is the best one! Imagine your employees using dual monitors to deceive the system. Your software would be running on the work monitor and the other one would be containing entertainment content.

As this screenshot feature is almost common in all the employee tracking software, employees have found a way to track the time difference between the screenshots. So, they enjoy during the off period and pretend to work at the time of the screenshots. Just after the screenshot, they go back to their Facebook or videos!

But, WorktrackZilla uses random screenshot timings. These intervals can’t be tracked as they would be entirely random. The time difference between two screenshots can be 2 seconds to 2 mins to hours. Unpredictable!

You might find some employees, who are good at coding, tampering with the system. With the right tool and proper skills, they can customize the system to track certain activities according to them and deceive the system.

Although this might not be common, we can't rule out this possibility. So, WorktrackZilla has the best level of encryption to prevent this.

Try Free for One Month